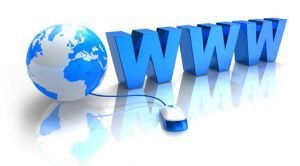 The websites and other forms of publishing below have been used as sources for the information on this website. They are excellent resources for discovering more about the Redcoats who came to Western Australia in the 19th Century. You will find a list here of Source Abbreviations used in this website. 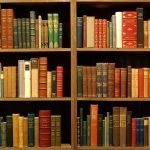 The majority of the images on this website are out of copyright or are from Wikipedia Commons, but where they are not, the source has been identified if possible.