The following Redcoats died in the Colony while still serving in the Army. In some ways they also ‘settled’ in Western Australia in that it became their permanent home. Dates of death or burial tend to be somewhat ‘fluid’. However, in most instances the WO12 Army Musters & Pay Lists have been used as the preferred source. 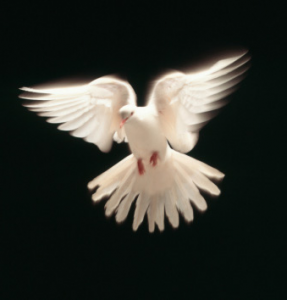