Four line infantry regiments with the numeral 96 were raised and disbanded between 1761 and 1818. A fifth 96th was raised in February 1824 at Salford Barracks, Manchester. It was later allowed to carry the battle honours awarded its predecessor – Peninsular, Egypt and the Sphinx. 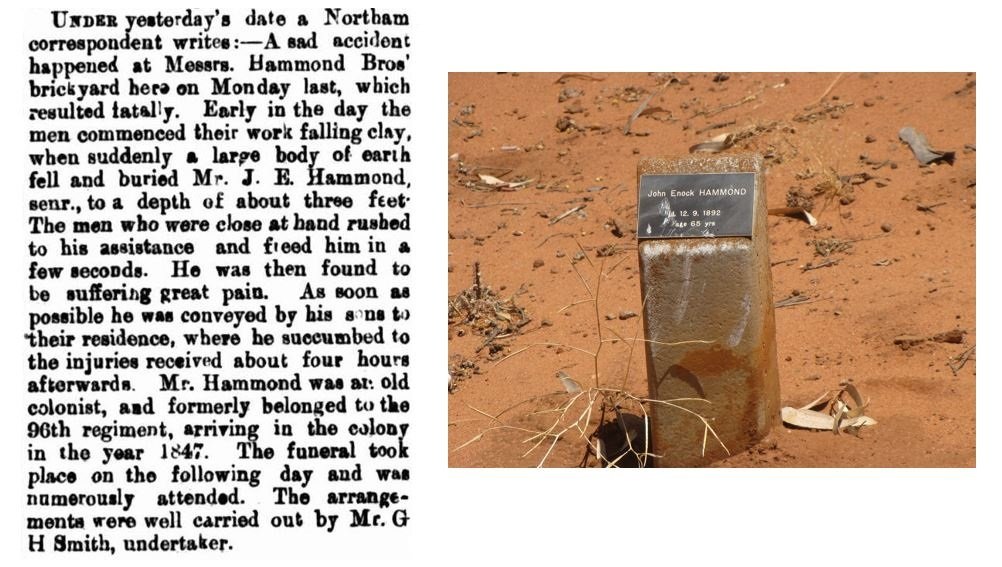