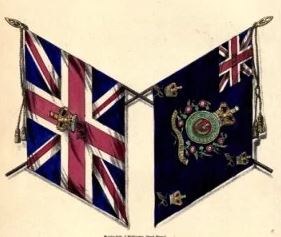 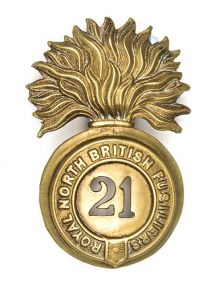 Although the Musters & Pay Lists for the 21st Regiment Detachment in Western Australia are mostly ‘silent’ on where the troops were on detachment, we know from Lieutenant Bunbury’s Journal [MS 3072 p.93, NLA], that Private John Allison was with Bunbury for his first land exploration of the Vasse in 1836 and again in February 1837. The original journal entry in Bunbury’s hand (sidebar) reads, I was ordered to send two soldiers to escort Mr Layman with some cattle across the country from Pinjarrup [sic] to the Vasse; they were to follow my old track, of the journey above related, as near as they could, and I therefore sent as one of them, Allison, who had been with me; was a good bushman and much liked by the Natives. Finding Layman was a very helpless hand in the bush I looked out for a Native to show the way to Gombonup and to assist them.Monang refused to go without me, and no other Pinjarrup man would at first undertake it unless I went, but at length, finding Allison and Keegan were the men selected, two Natives Denma and Wumban (commonly called Jem), agreed to go with them as I was to follow in a few days.
Blackburn in his footnote 28, p.165, refers us to another description of John Allison’s life which appeared in the South Western Times of 7 Aug 1969, entitled Forgotten Soldier saw History made in the SW. Blackburn comments that there are some inaccuracies when describing the activities of the 21st Regiment.