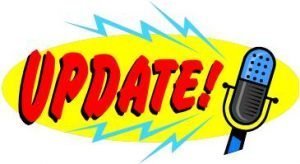 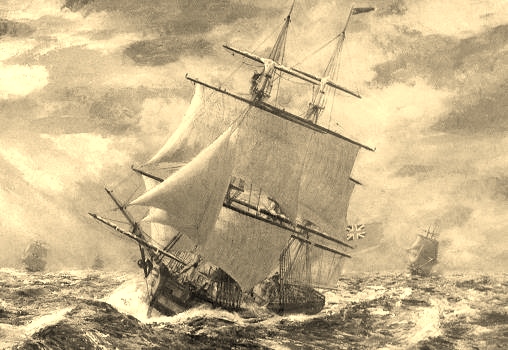 With the exception of the 63rd Regiment, the officers and men of the eight infantry detachments serving in the Swan River Colony first made landfall in one of the other Colonies. Some were raw recruits when they left Britain but most were experienced soldiers. Near enough to 1,200 Redcoats served in Western Australia and over 160 took their Army discharges and settled in that State. This would have been the case for countless other soldiers who served and settled in other Colonies in the 19th Century.

Research for new website pages relating to the ships and voyages that brought the Redcoat Settlers to our shores  is occurring daily .